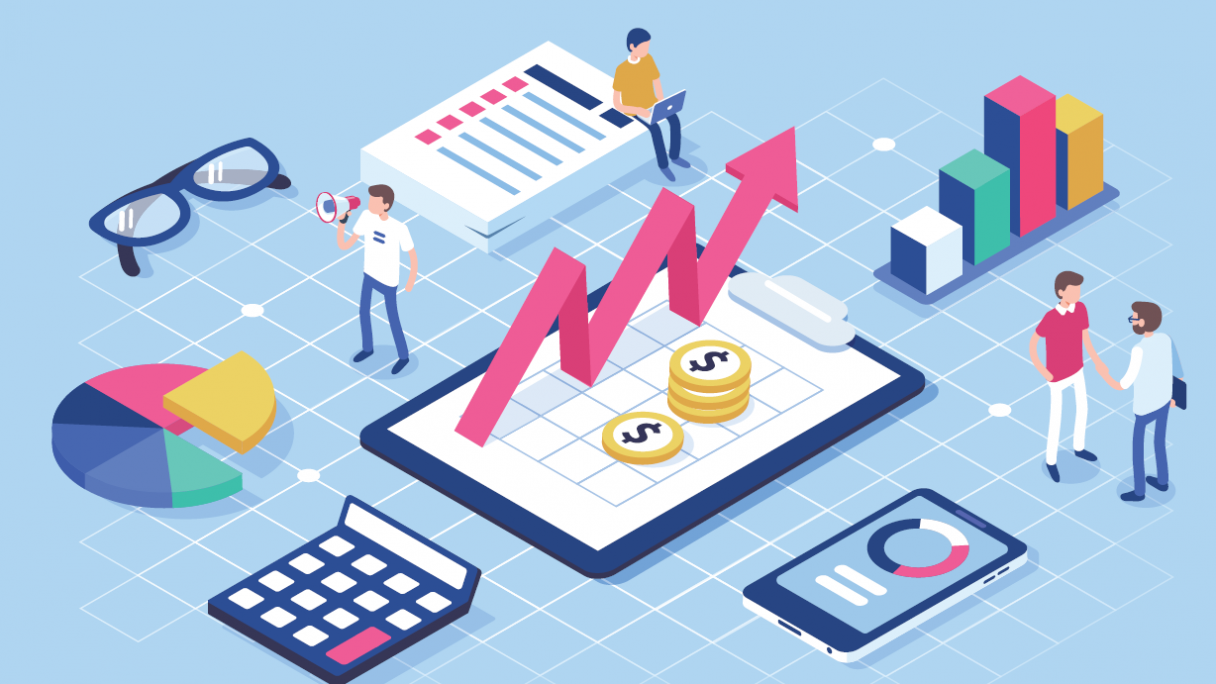 Main points of the report:

Total current healthcare spending more than doubled in real terms, adjusted for inflation, between 1997 and 2018; in 2018, it grew by 3.2%, its strongest rate of annual growth since 2009.

Government-financed healthcare expenditure was £166.7 billion in 2018, accounting for 78% of total healthcare spending. 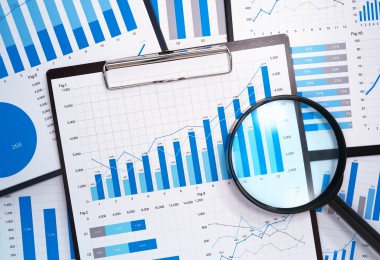 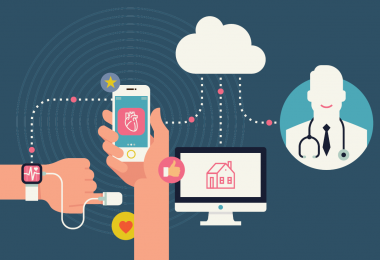 Digital Health in the UK 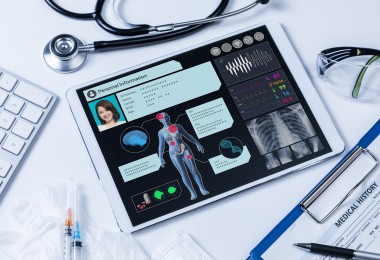 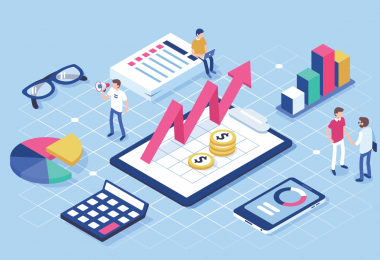 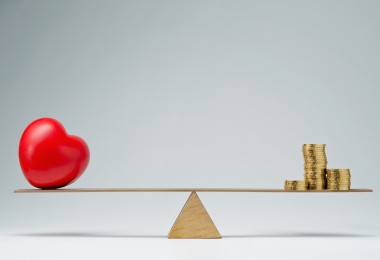 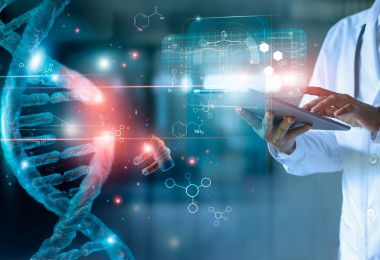 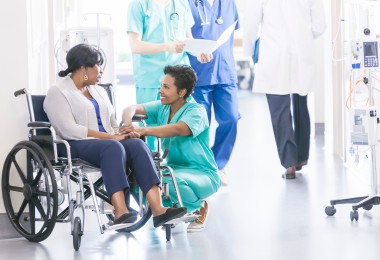 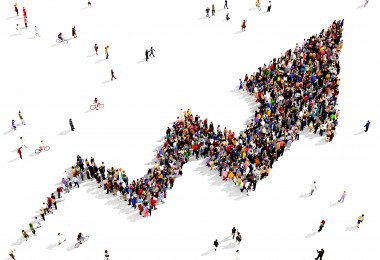 Overview of the UK Population 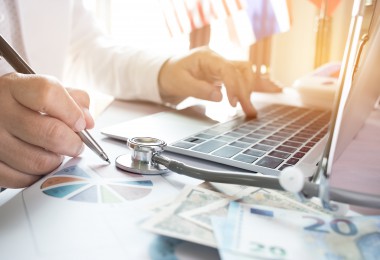 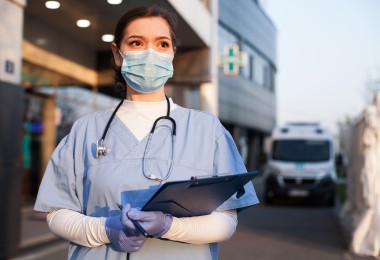 Recovery Position - What next for the NHS? 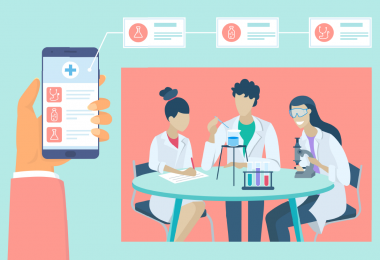 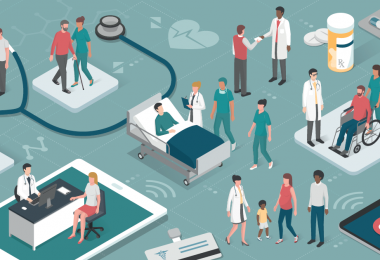 The state of the NHS provider sector 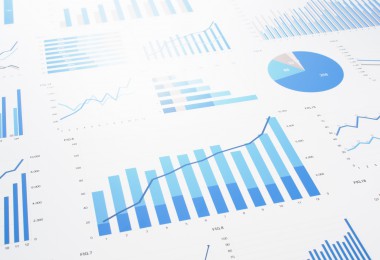